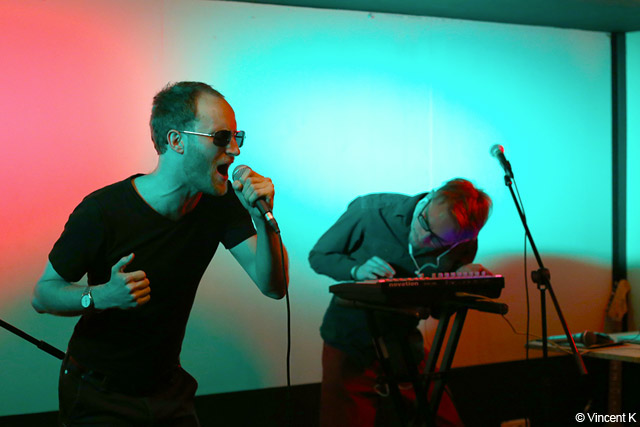 Creators of trash and dreamlike sounds, MYSELFSON is a French electro-industrial-rock band located in Paris, formed by Jarl Myselfson (vocals) and Frank Nordag (keyboard/guitar), since late 2009.

Influenced by bands such as Depeche Mode and Nine Inch Nails and both having very eclectic tastes, we decided to compose an original album inspired by Gothic counter-culture, retro-futurism, surrealism, the fetish movement, Do It Yourself etc…

Year after year, Memory Park is born, an album of 12 tracks that can be described as electro-industrial-rock. Memory Park is a concept album that we developed around the idea of an amusement park with a musical style of rather Gothic and experimental inspiration that has gradually evolved like the making of a film with a scenario with a very varied atmosphere. In order for us to get away from styles, the idea was that each piece should be a different attraction with memory and reminiscence as the key theme.

The album « Memory Park » by Myselfson (electro-rock-indus) was released at the end of March 2018. It was self-produced and published in CD format by the band. Digital distribution is carried out by the Foundry Records label (Waiting for Words, Shiny Darkness, People Theatre…) on the main platforms (Amazon, iTunes…).